With half term drawing to an end last week and my budget running thin I was looking for an activity to do with miss, and also something cheap/tasty to snack on that I could chuck into my wee man's lunch box at nursery. We decided on homemade flapjacks.

So I whipped up a batch of flapjacks using a basic recipe I found here. It was a pretty simple job. Though using my new oven meant I kept a pretty close eye on them.
They disappeared pretty fast, but I couldn't help feeling I would prefer them with some fruit in and maybe a little thicker - I'd used to smaller pans.. Will definitely buy a big square one this weekend.  A nice enough quick snack though!

But, based on my need for a fruitier flapjack.. I am now on a quest to find THE perfect flapjack recipe!

So yesterday I made White chocolate and cranberry flapjacks! 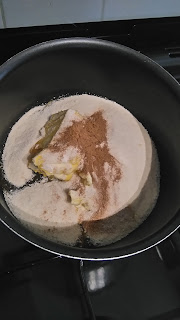 All ready to melt down.. Golden syrup is sooo sickly by the spoon! 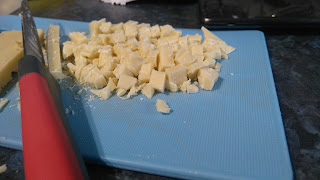 Chopping white chocolate was very tempting for my little girl.. I'm sure she pinched far too much!

These definitely didn't need cooking for so long, I don't think. And are quite sticky on the underside but I'm not sure if I cooked them in a bigger pan in my bigger oven if this would change. I'll test it out again at some point, as they were nice enough, but I still don't think this is the one. I'm not sure if I want chocolate in a homemade flapjack if I'm honest. But chewy is good. Dry flapjacks are the worst!

Til my next oaty update, bye for now x 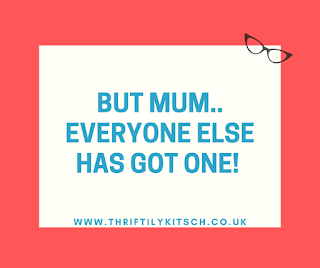 How to Stop Comparing Yourself To Everyone Else